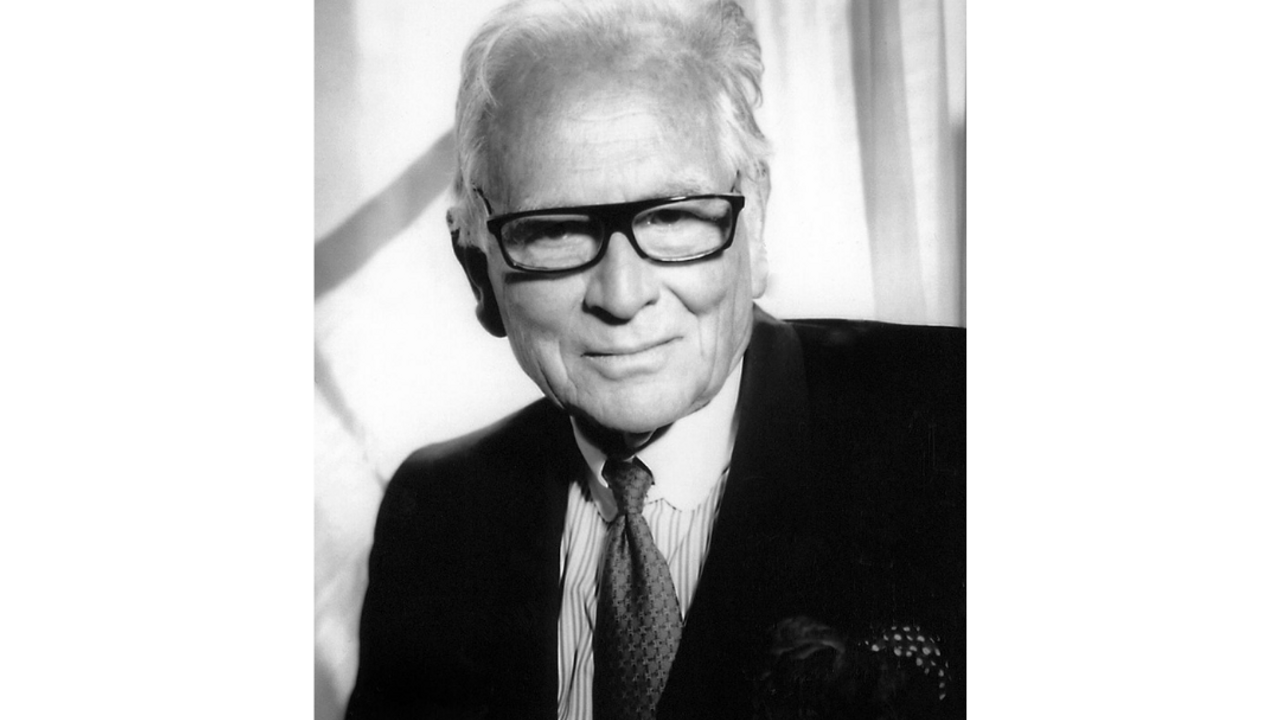 Strong resume since the beginning

Cardin began his brief apprenticeship with a tailor named Manby when he was 17 years old, where he learnt the technique of tailoring suits. Cardin joined Pacquin's fashion firm when he arrived in Paris in 1944, recognized as the fashion center of the world. 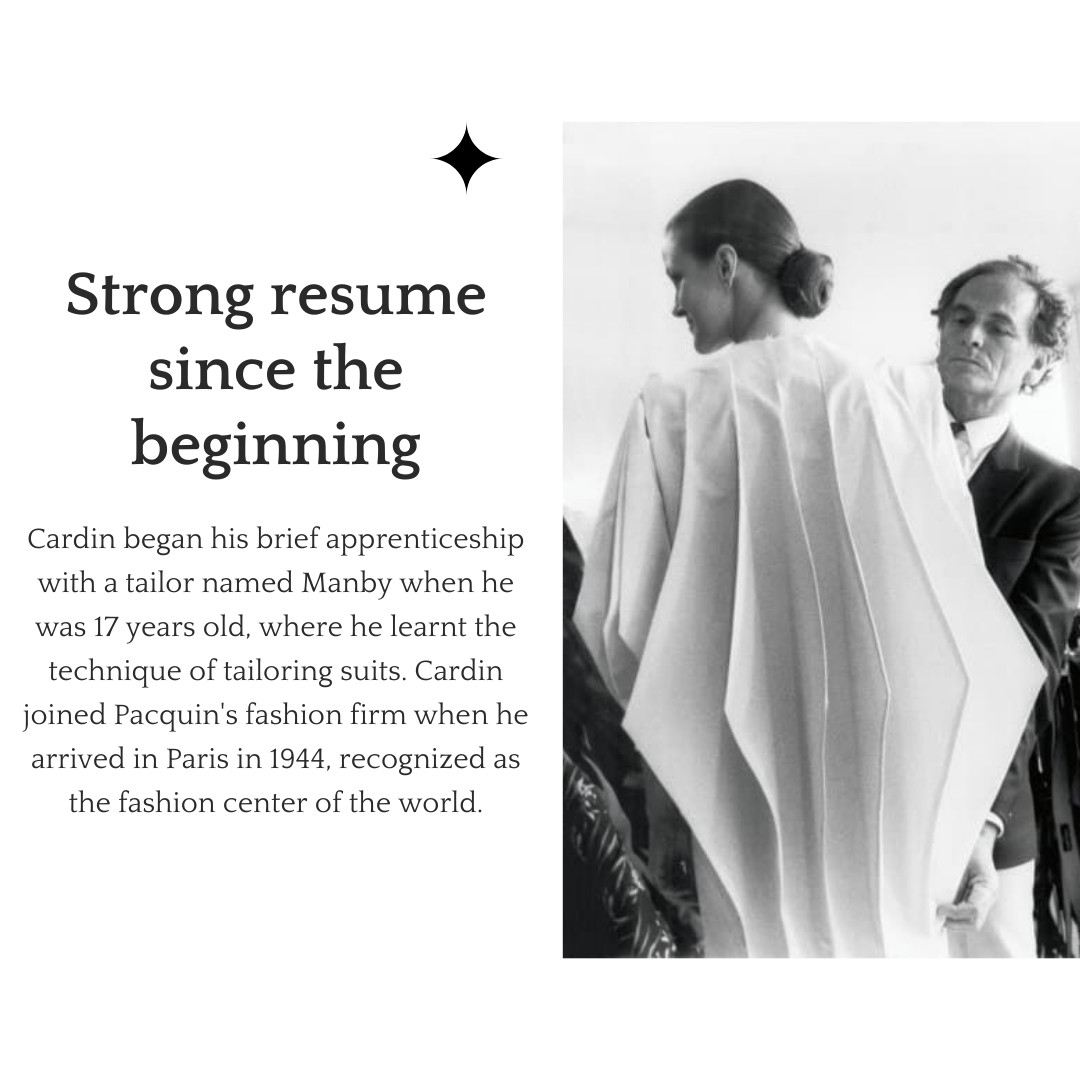 Cardin was part of the crew that helped design the 1947 "New Look" collection, which was taken under the wing of Christian Dior.

Dior was so taken with the young designer that he stated, "Designers like Pierre Cardin are the future of haute couture." 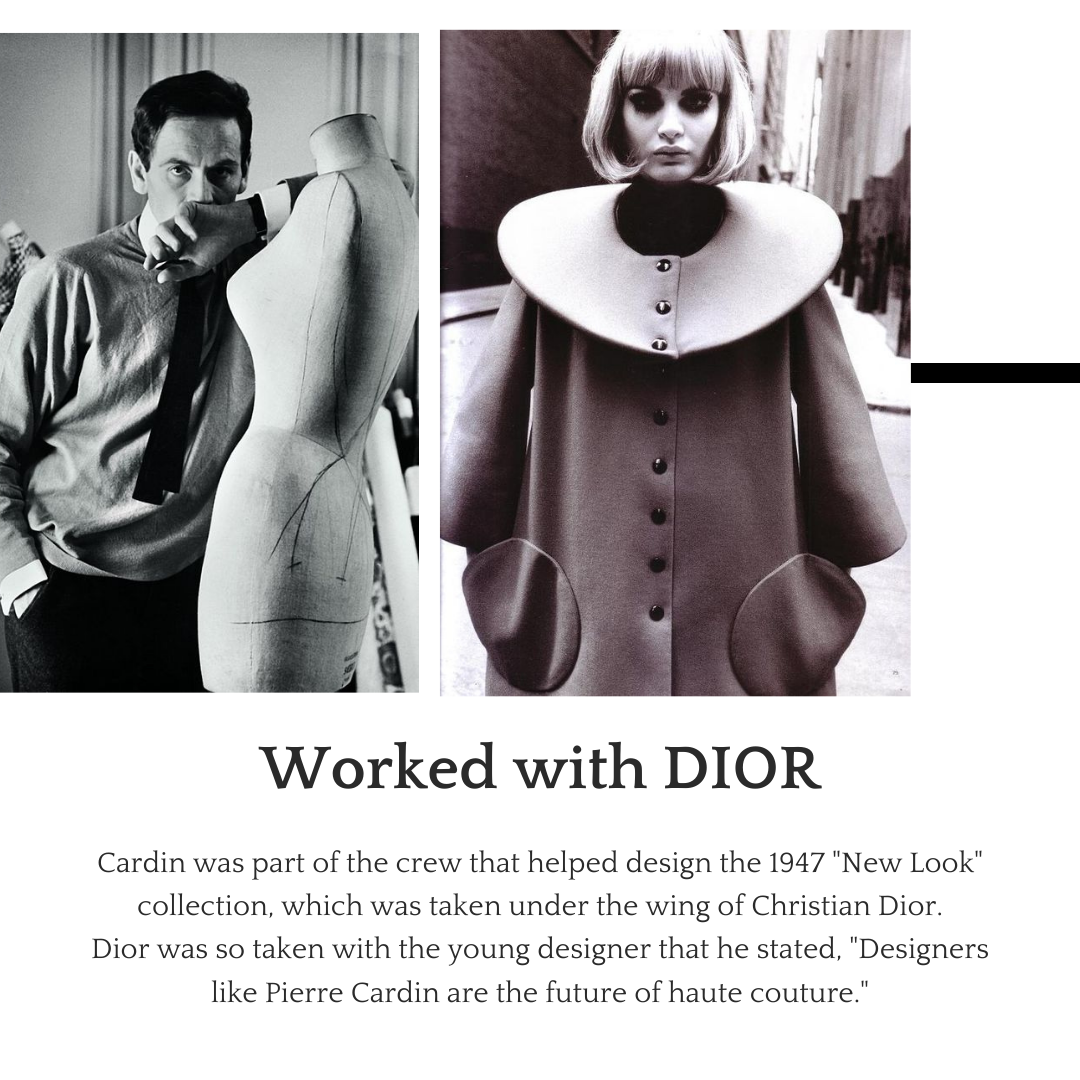 He opened his own shop in town and he designed several dresses for the city’s numerous extravagant balls, including 30 for a masquerade ball at Venice’s Palazzo Labia, touted as the “party of the century”. 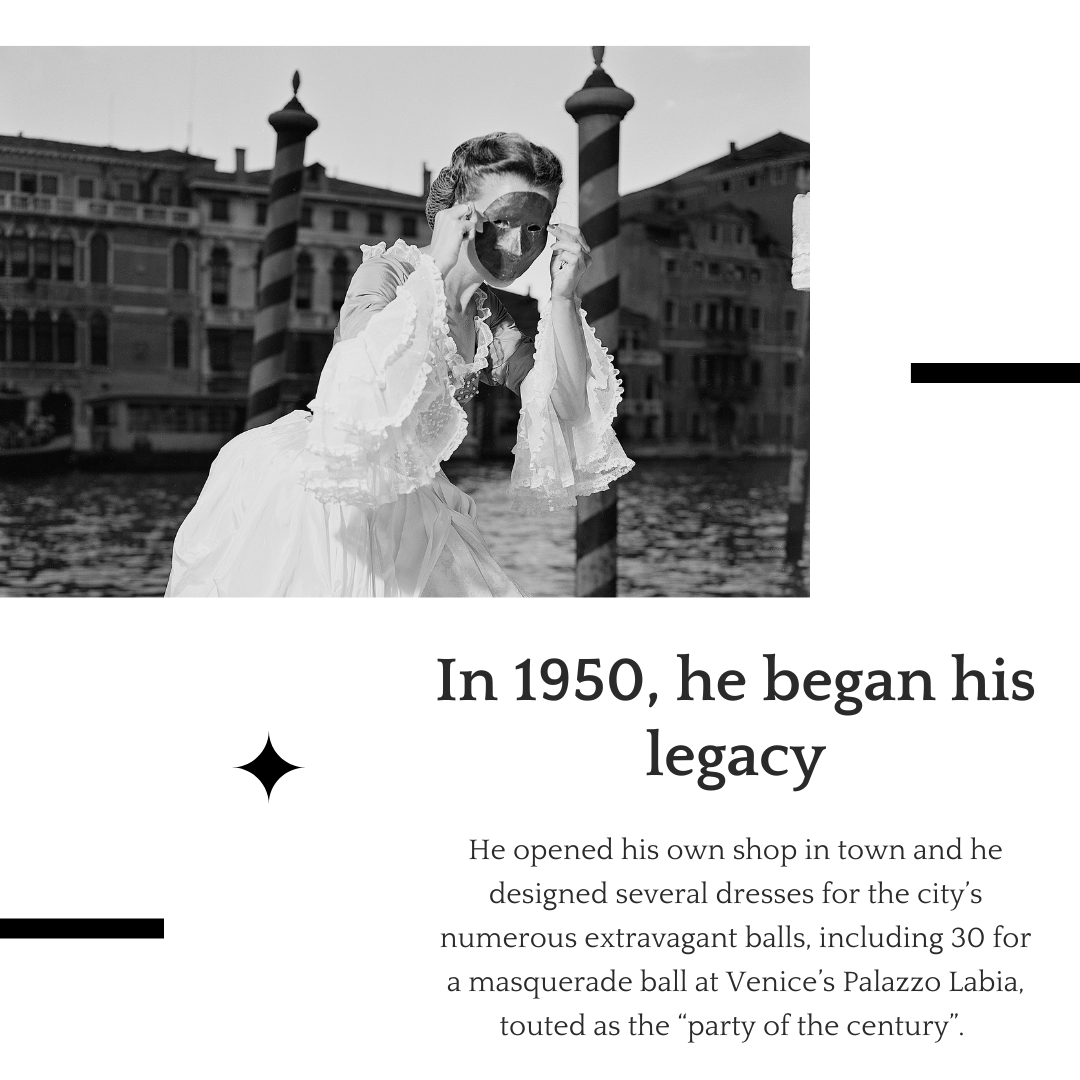 Cardin's fashion was based on futuristic concepts, such as geometrical shapes that were clean and simple, as well as space-themed collections.

The designer's bubble skirt dresses and Cardin tiny skirts were among his most popular female couture pieces, igniting the "mod chic" movement. His Space Age designs, which revolutionized futuristic fashion, was one of his most well-known collections. 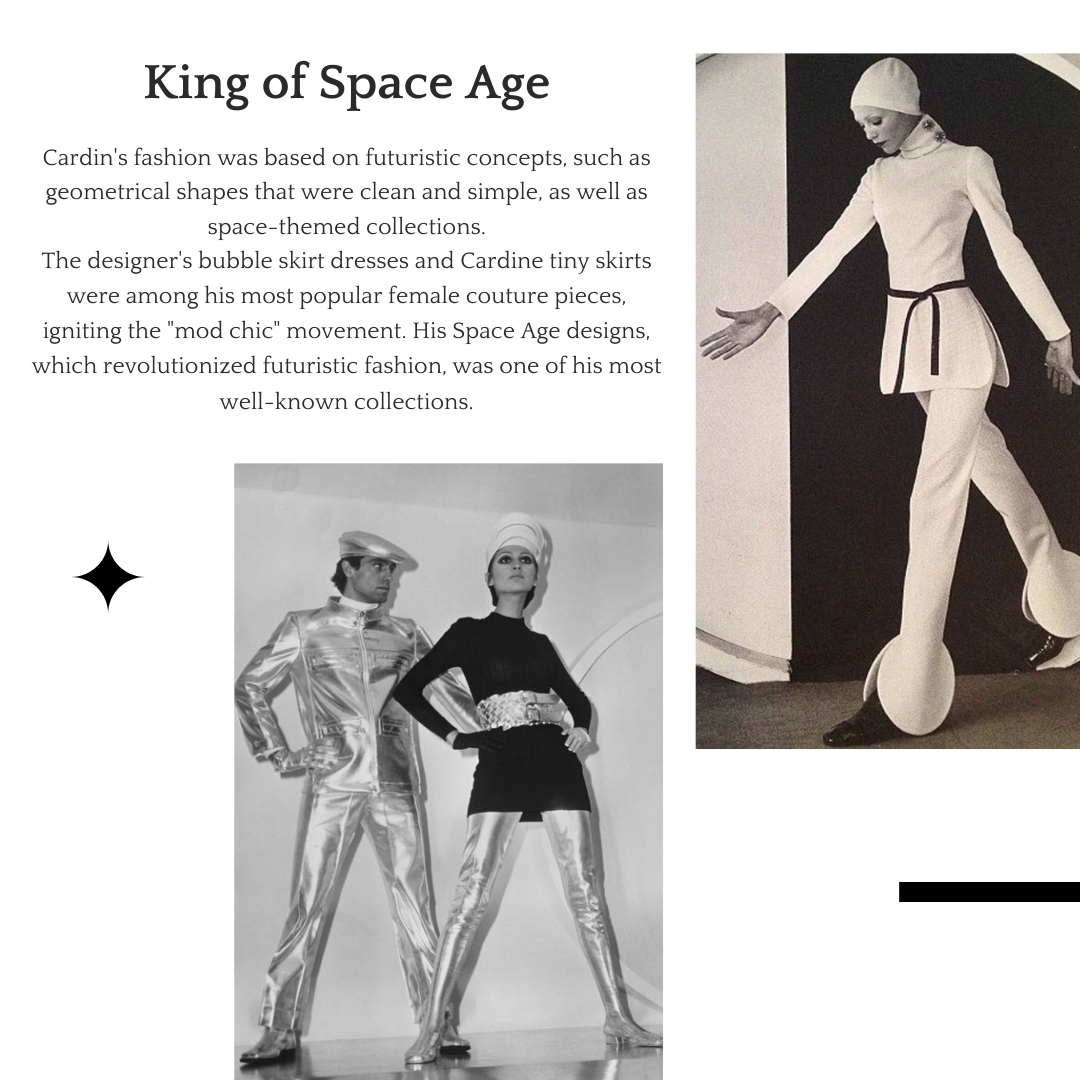 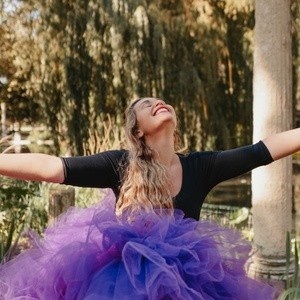 Welcome! I am very excited to share DAY ROSE world and my words with you. Lots of content, news, offers and gifts await to be discovered and implemented for success and happiness! Podcasts and interviews of fabulous entrepreneurs and artists will guide and inspire you in achieving your dreams and beyond. Find them all under VOICES by DAY ROSE! 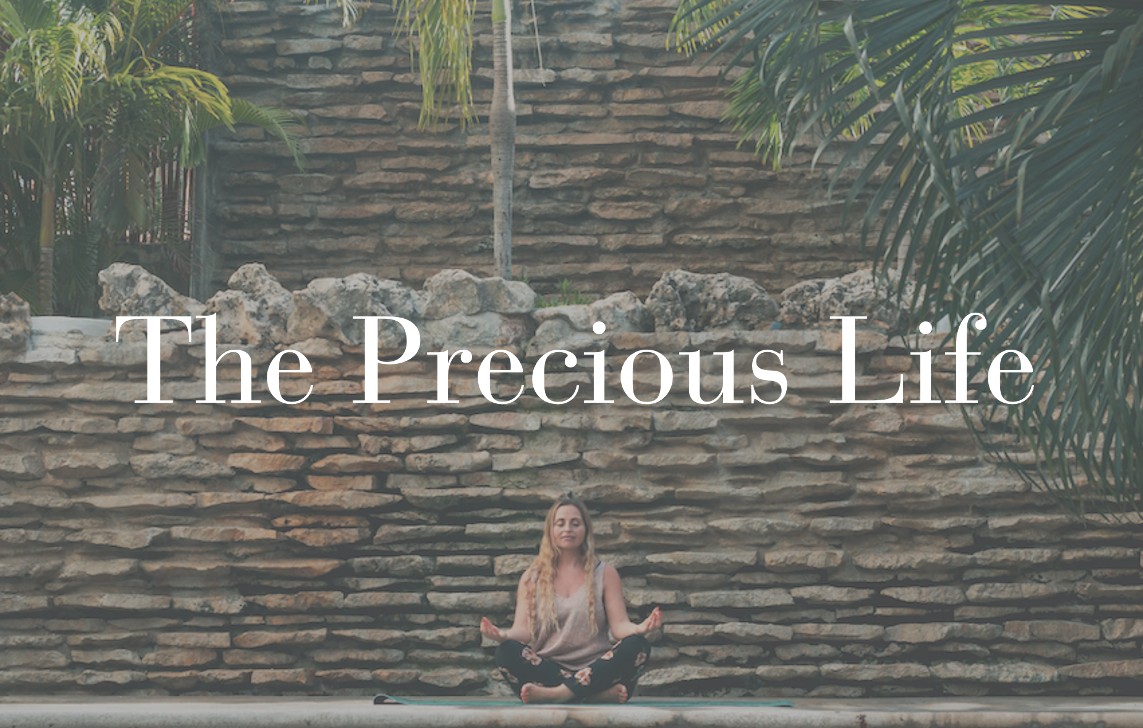 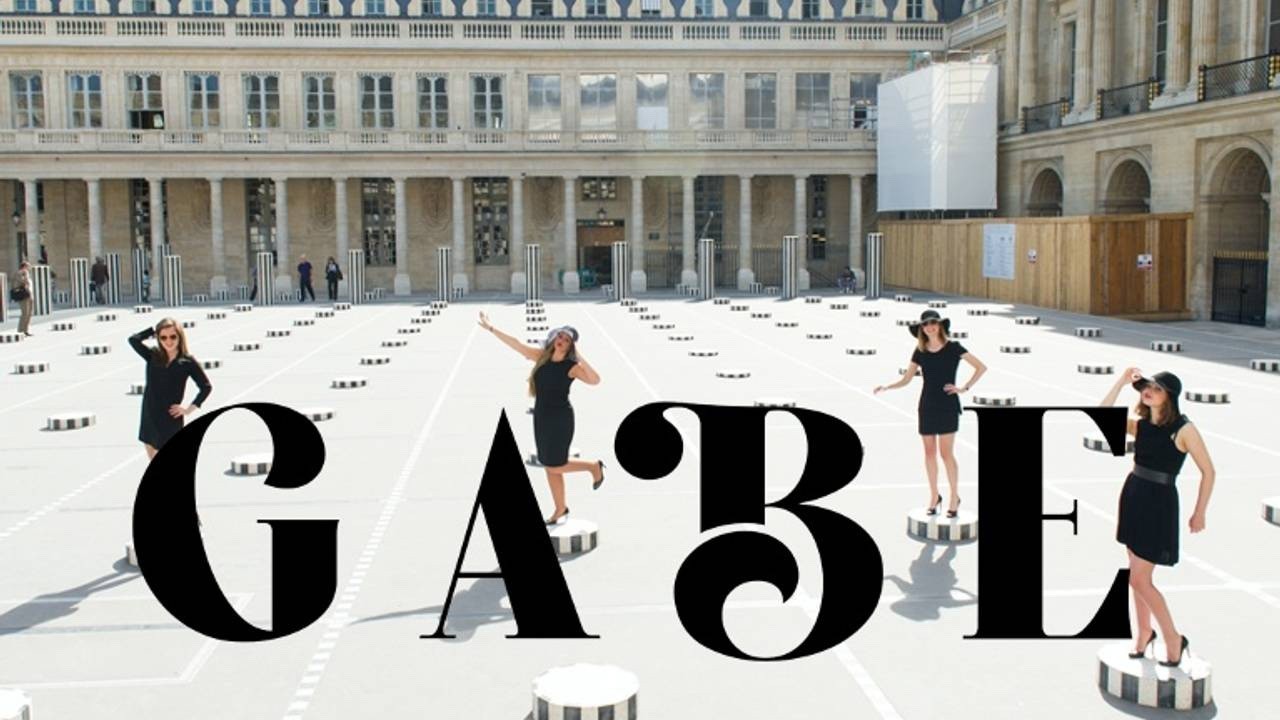 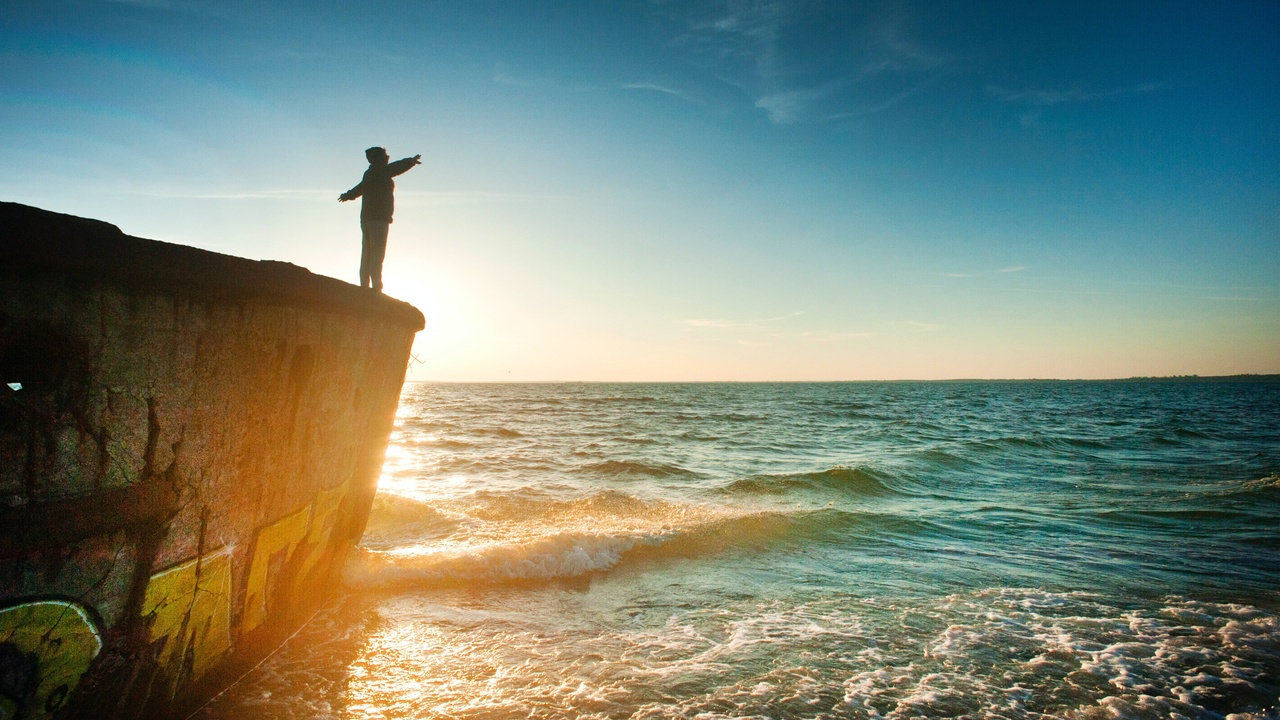 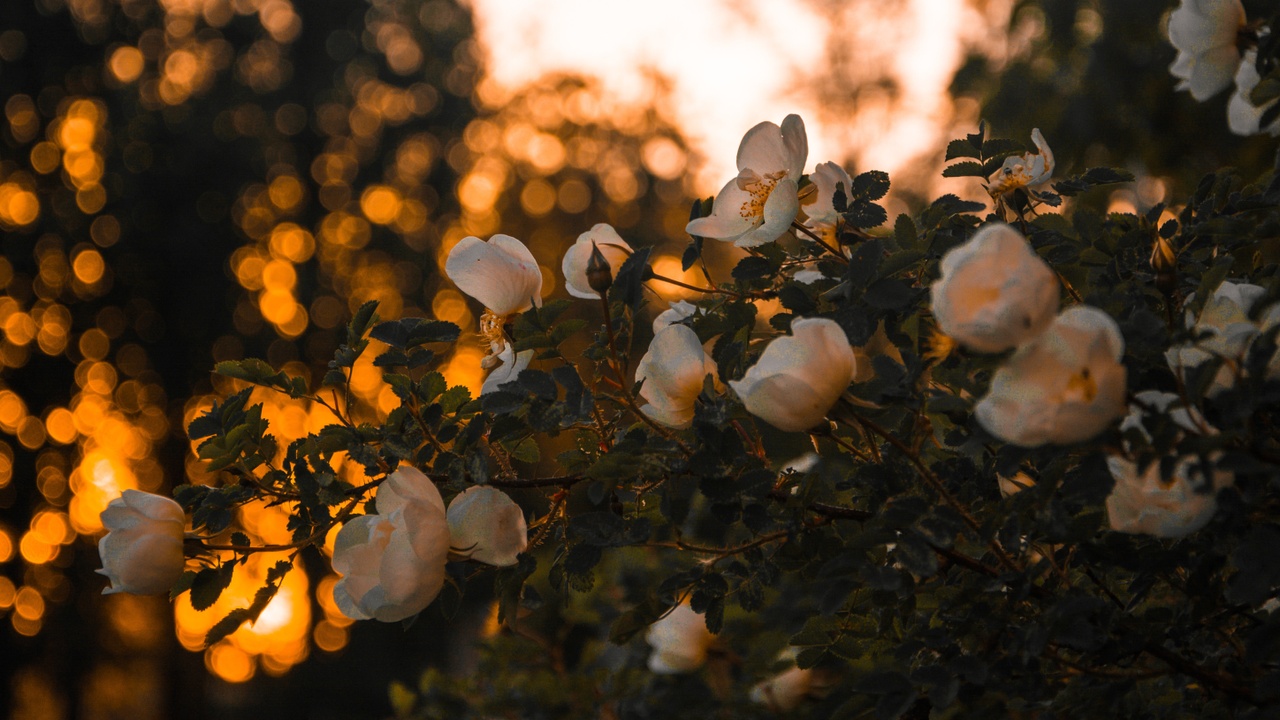 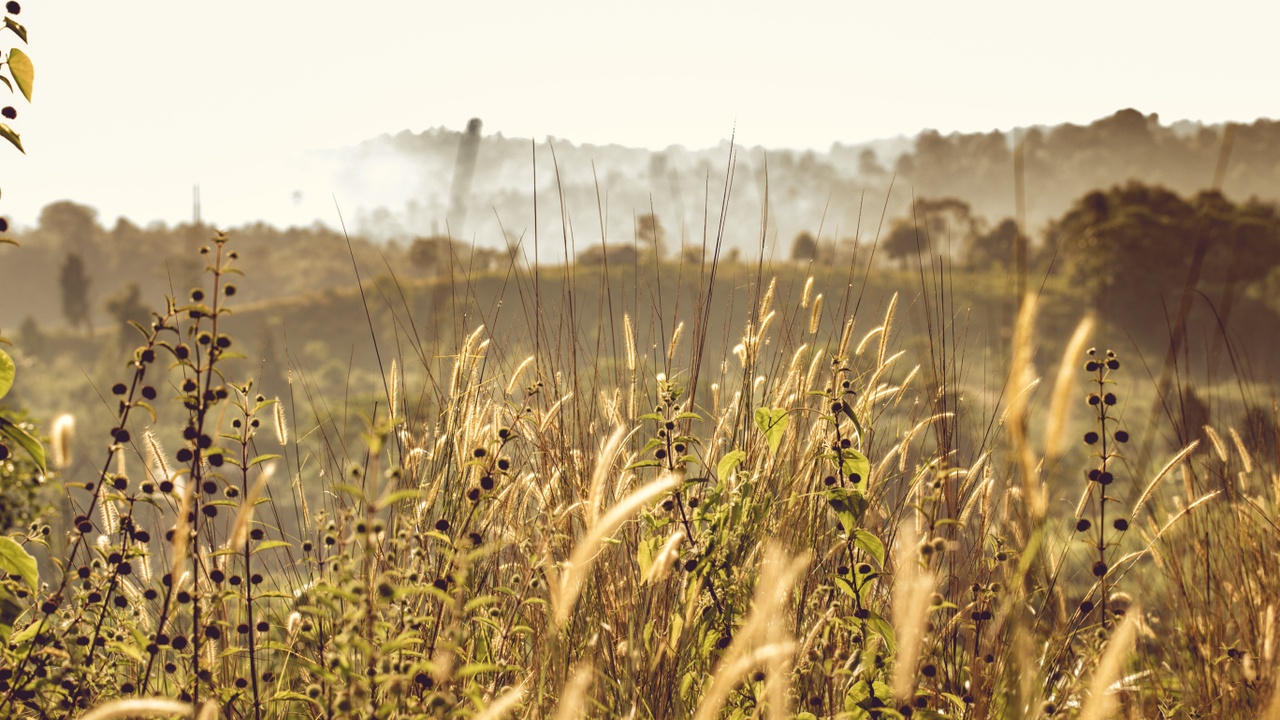 🇺🇸 Join The Newsletter To Receive All The News & Surprises Every Other Tuesday + Your DAY ROSE Winter Kit! 🎁

The Winter Kit contains: A Reiki Session, A Mini Daily Planner by The Precious Life And A Meditation Practice 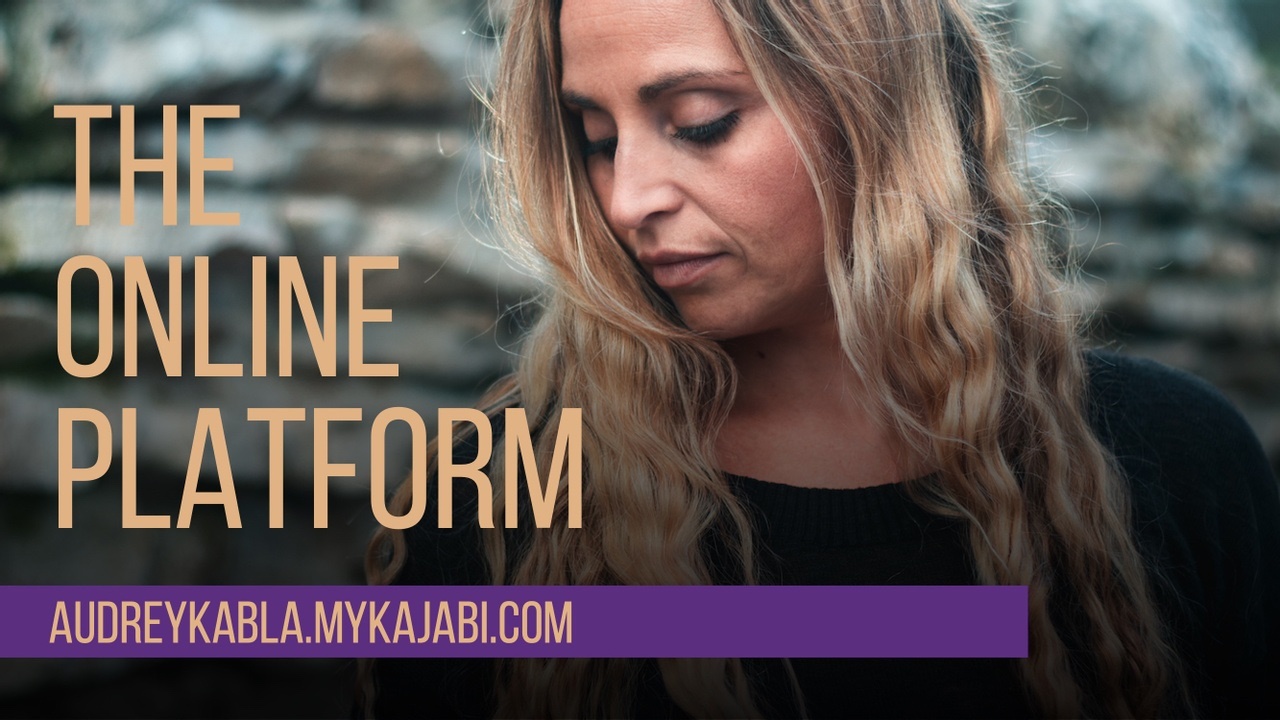